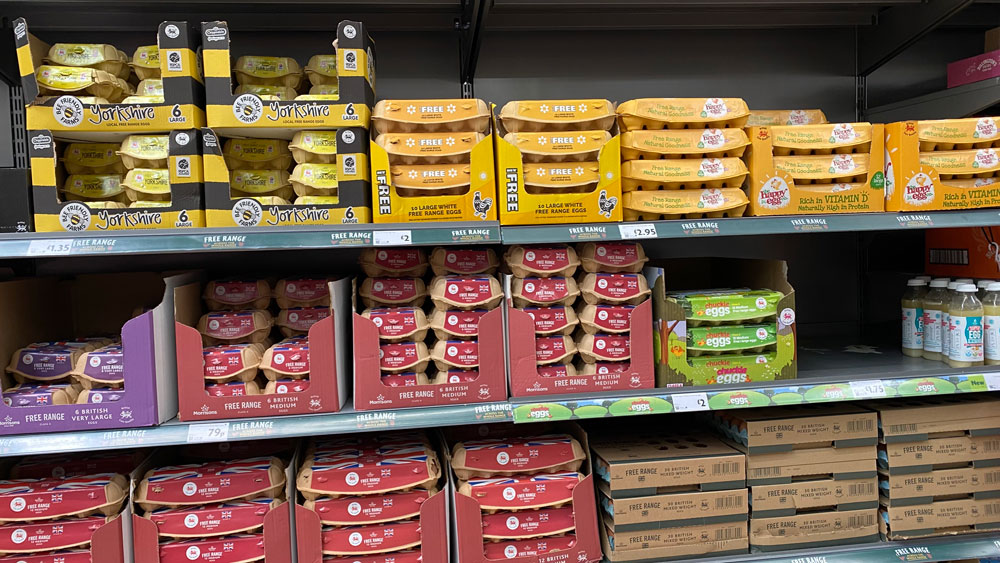 The British Free Range Egg Producers Association (BFREPA) is calling on supermarkets and egg buyers to ensure that the recent price rises in shops is reflected in the money paid to farmers. The latest data seen by BFREPA shows shoppers are paying 20p more for a dozen free range eggs, but farmers are only receiving an extra 4p. Meanwhile, there has been no let-up in the pressure being put on producers as the cost of feed, fuel, and other essential inputs shows no sign of reducing. BFREPA has repeatedly warned that if egg producers don’t receive at least 40p/dozen more, some will leave the industry or pause production, leading to shortages of British eggs in six-to-nine months. Chief Executive Robert Gooch said: “We welcome the small rise in egg prices in supermarkets but it needs to go further and the money needs to make its way to farmers, not into the pockets of the supermarkets and the egg packers. 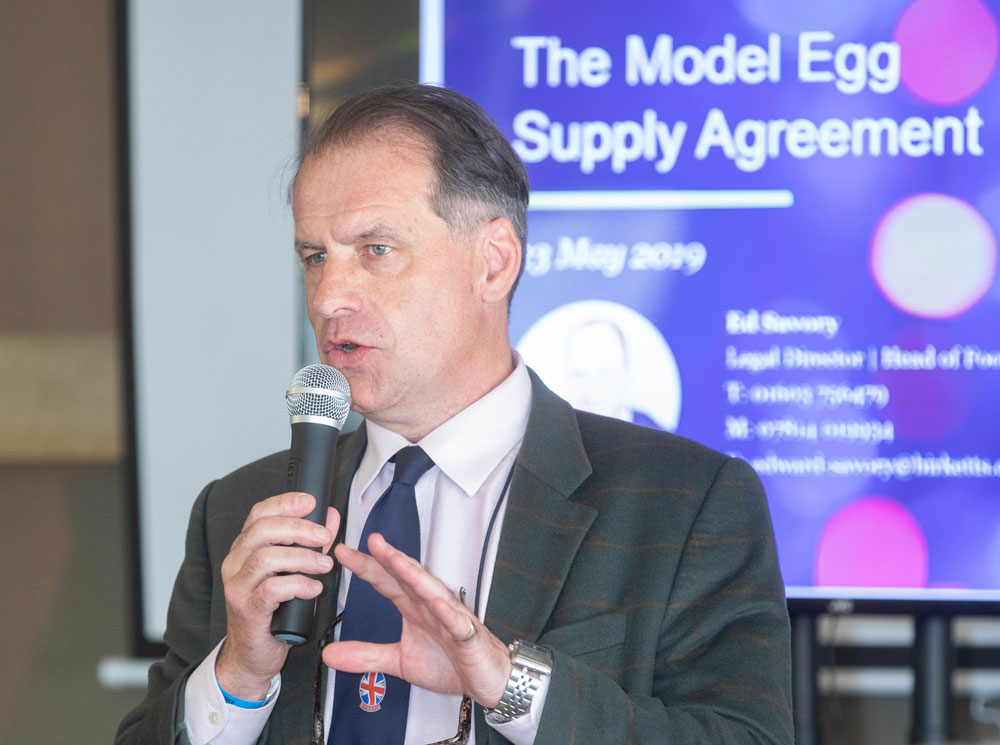 “Not one retailer has done what was asked and increased egg prices by 40p. Only then will many producers be able to break even. “Farmers cannot continue producing free range eggs at a loss and the last thing the British public wants to see is a watering down of its excellent animal welfare and food safety standards – but that is exactly what is coming as a shortage of British eggs on the shelves hurtles towards us. “Retailers will likely make up the shortfall with imports from countries which don’t adhere to the same high welfare and safety standards we have here in the UK.” BFREPA has campaigned to prevent farmers from going out of business since following a year of growing costs. At a crisis summit held at this year’s Pig and Poultry Fair, retailers’ refusal to engage with farmers was highlighted with shadowed cardboard cut-outs standing in place of the supermarkets’ missing representatives. The cost of living crisis rages on and has worsened the situation for farmers who have been hit with soaring feed and fuel costs that show no signs of abating. The situation for UK producers is unsustainable with many producers already contacting BFREPA to cancel their membership after deciding to leave the industry.